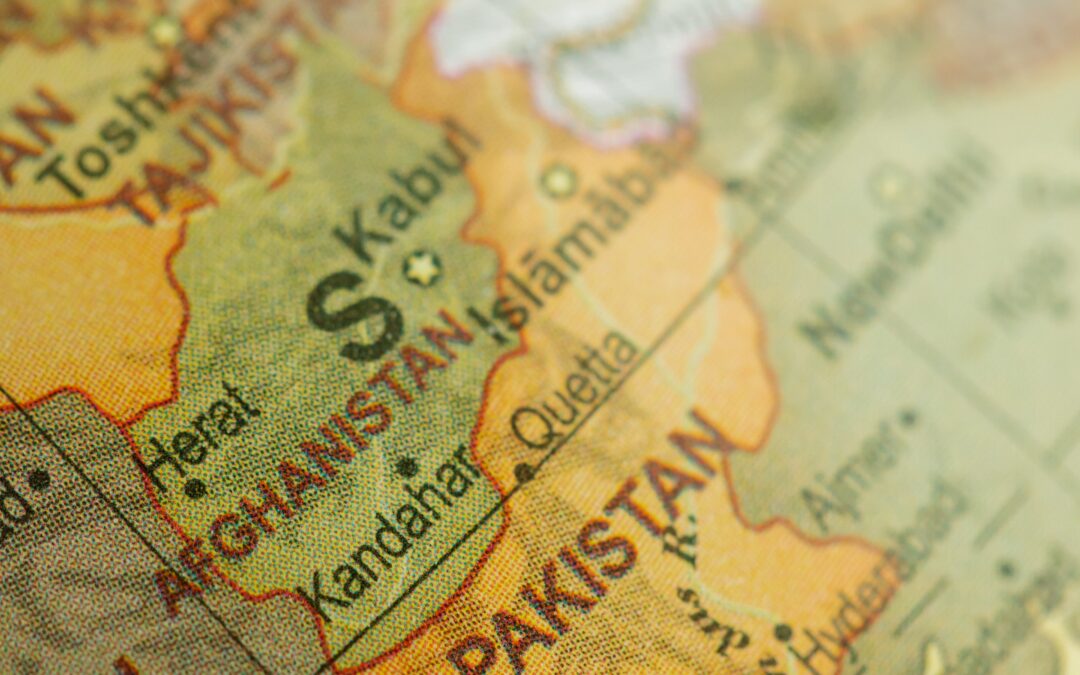 Pakistan, the fifth most populous country in the world, is known for many things, like its delicious food, its beautiful clothing, cricket and more. It is also well-known for its high rate of poverty, which is why we are working to change with your incredible support. From schooling projects to water projects, we are working to establish the right infrastructure to change the poorest areas of Pakistan for the better.

But how much do you really know about the country? (Let us know which facts you knew!)

Did any of these facts surprise you?

With so much talent, so much innovation and so much potential, Pakistan has the ability to be defined beyond much more than struggle and poverty.

Work with us to make a real change! Find out more about our projects here: hopewelfaretrust.org